BAM! 2018 The gathering of European cyclists arrives in Mantova from 18 to 20 May by Davide Stanic 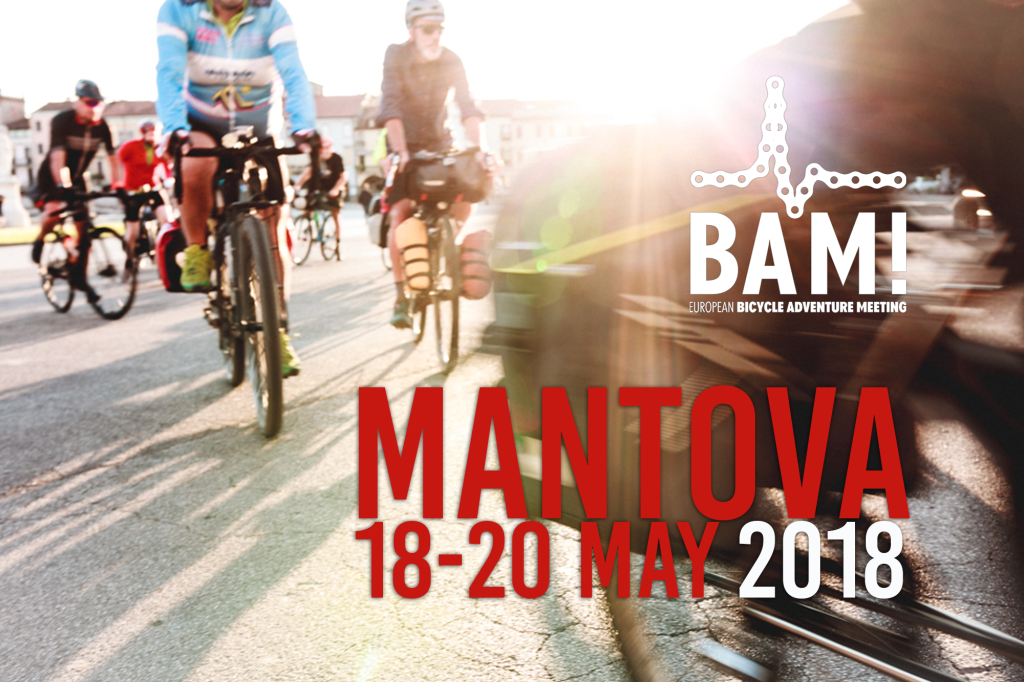 B.A.M. and child share the same root. And who was or will go to B.A.M. in 2018, a little child will return.
One of the most important cycling events in Europe arrives in Mantua.
For those unfamiliar with the event, I can tell you that it is one of the “fees to pay” if you want to consider yourself a 2.0 cyclist.
In addition to the ascents of the legend, the criterium, the single track, the granfondo, the gincane, the behind the engine, the out of bounds, the sector fairs, the B.A.M. is an event not to be missed. The fans eagerly awaited the announcement.
After the inaugural edition in Livigno and two in Noale (Ve), Andrea Benesso and Eleonora Bujatti together with their staff, they decided that the Lombard city, UNESCO heritage, will host the fourth edition.

What will we find this time? In addition to the traced paths, the gourmet ride, the music, the presentation of books, stories, meetings with European cycle travelers, the embrace with the many friends known perhaps virtually on social media and who sit at the same table to have a beer, the sharing, the clearing for the tents – yes, because many will arrive directly by bicycle and will camp in the equipped area for a three-day adventure of 360 ° – there will be surprises.
This is confirmed by Andrea, who along with his well-established crew, in those days will wander among the stage, saddle, banquets and will not back down to accommodate the requests of the participants.
In 2018 we will focus a lot on the relationship with foreign countries with the aim of making known beyond the borders, the Italy of the pedal, the culture, the gastronomy, the breathtaking landscapes and the style that makes us famous all over the world. In October the B.A.M. will go to Provence.
Strong collaborations with France but also with Slovenia and Croatia that in the future will be able to blossom and consolidate in new proposals.
We will have more music and stories.
The small artisans, who have found a place since the beginning, will have their space but Benesso is trying to bring even some important international names to Mantua. The moments of meeting will be many and opportunities to entertain wives and girlfriends with children in tow, there will be many. In short, a gathering not only for insiders and devotees, indeed.
After two editions in Noale, there was the desire to change, to offer a new location, a breathtaking scenery for the heart of the B.A.M., the equipped square that will be prepared.
The time had come to make the event more “central”, facilitating the lovers of Lombardy, Emilia Romagna, Piedmont, Tuscany and all the territories that were a little too far from the north east. Not only abroad but also the desire to “make culture with pedals” in an effective way.

To B.A.M. we return a little bit children.
Outside the tent or sitting in a circle on the lawn, instead of the stories of the ghosts we talk about the experiences of traveling, cycling, projects, dreams.
Instead of “crap” you drink beer, you laugh and leave your thoughts aside. We meet travelers, the real ones, and they widen their eyes listening to them. There is courage and an itinerary is drawn.
Some will try to get in the saddle for their first cycle route. You taste good food, you experiment, you launch yourself into new experiences. After all, it is never too late to return B.A.M.bini.
What are you waiting for? Mark the dates: 18, 19, 20 May 2018, Mantova.
All the rest is, as always, a tavern. O Taverna. 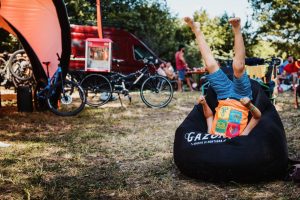 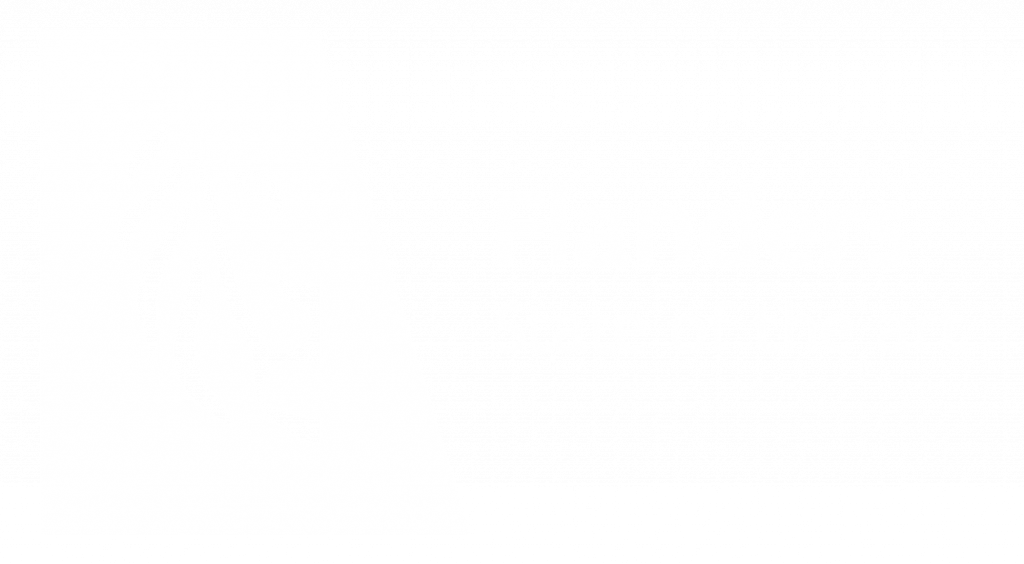 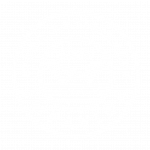 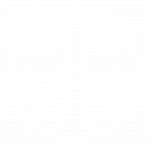 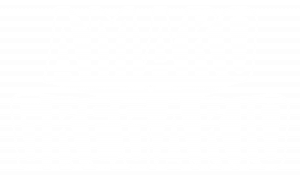 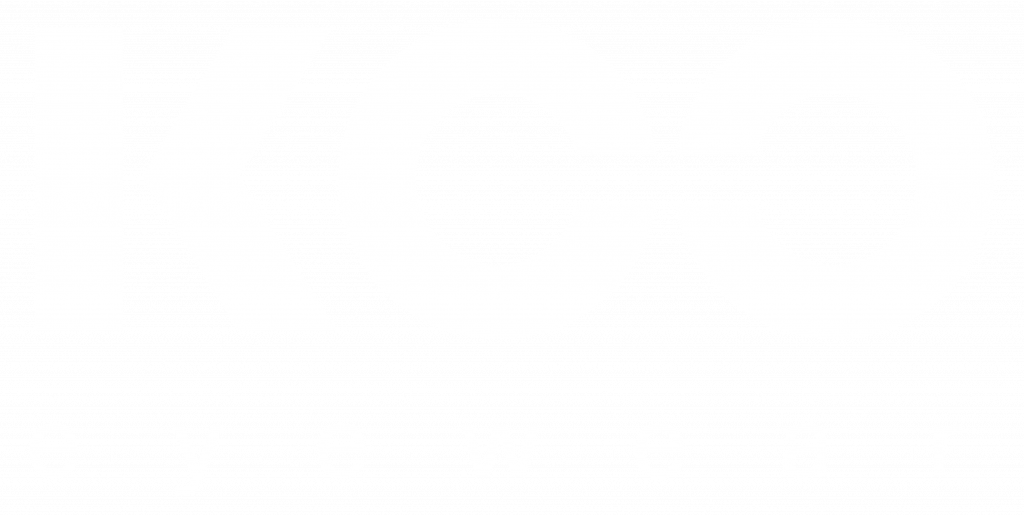 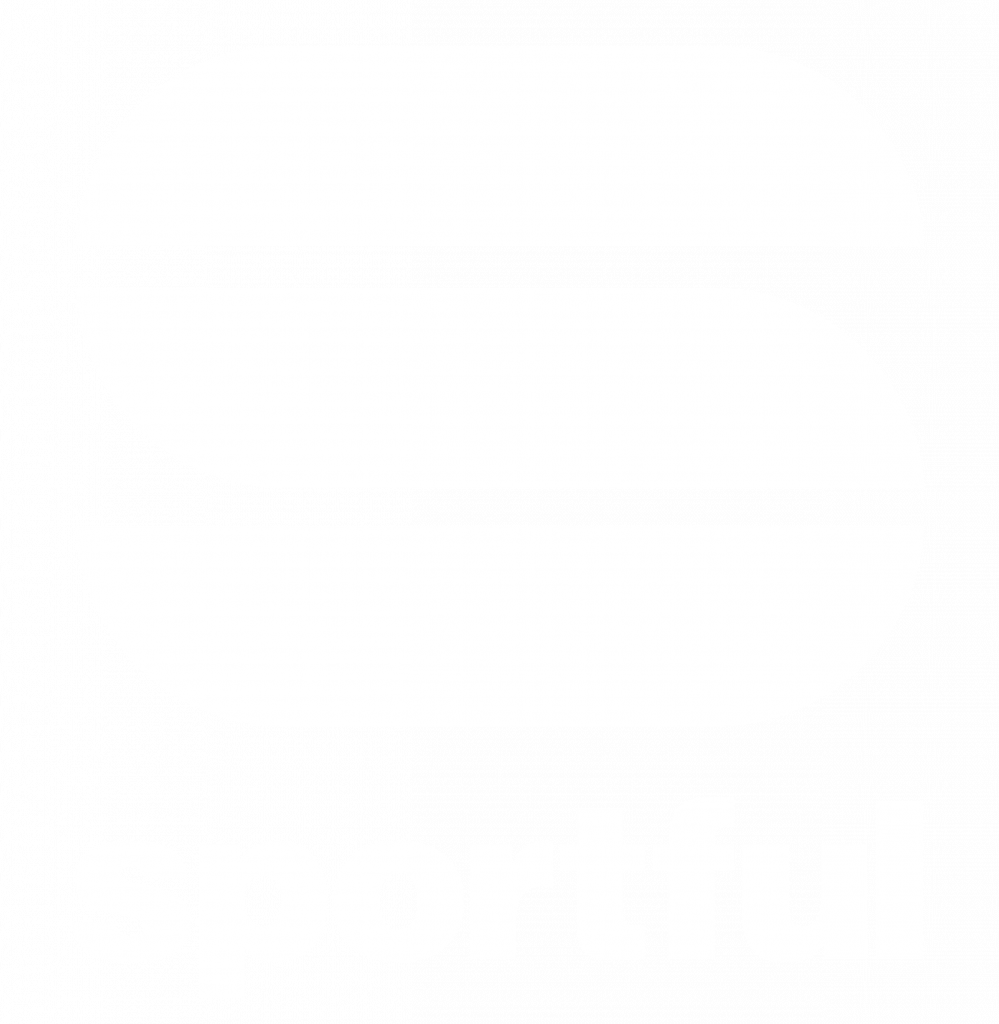 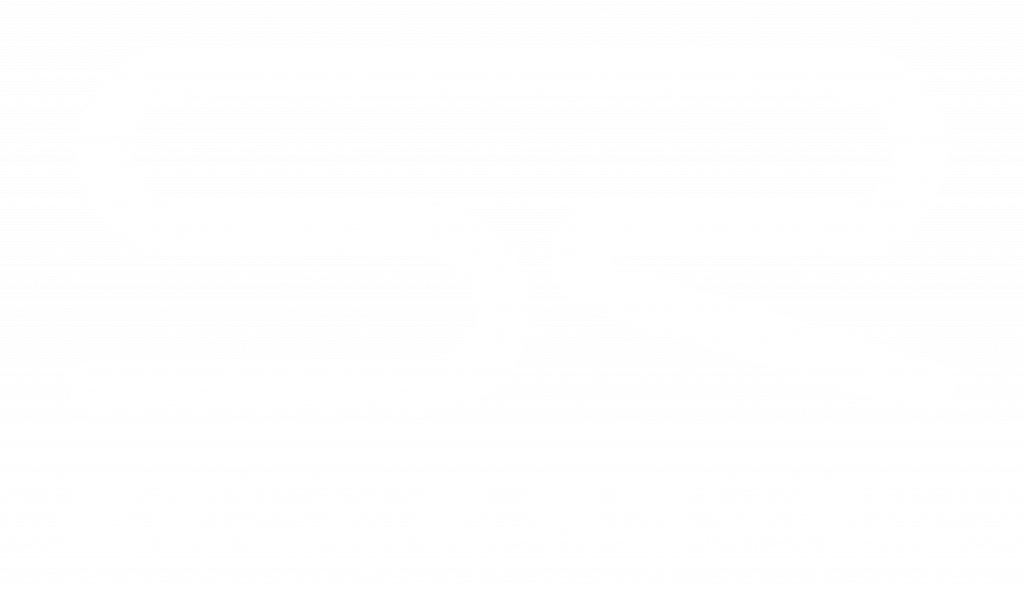 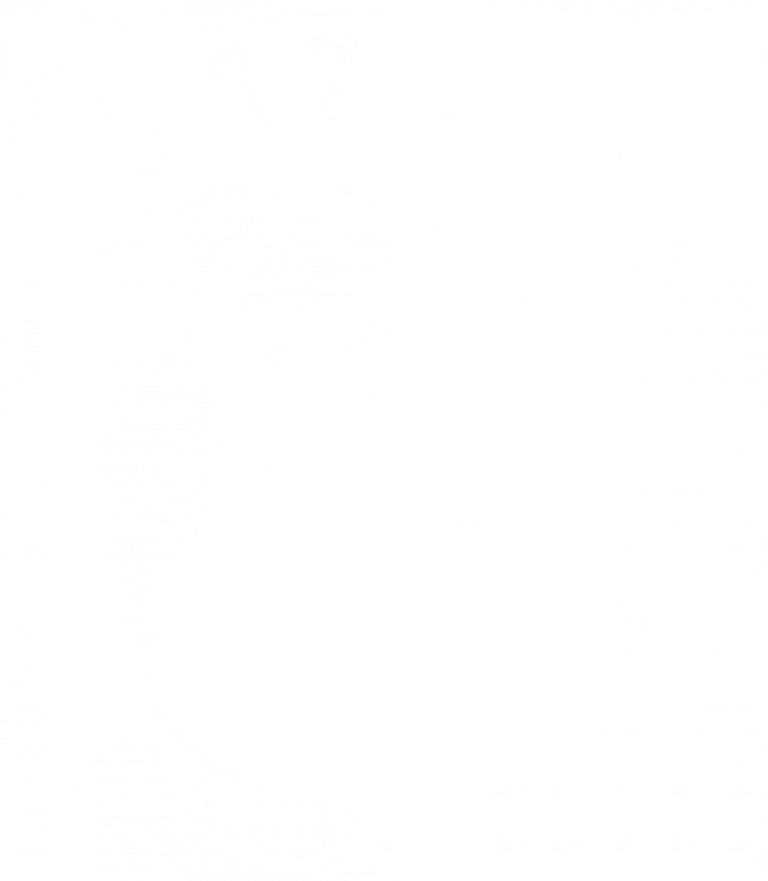 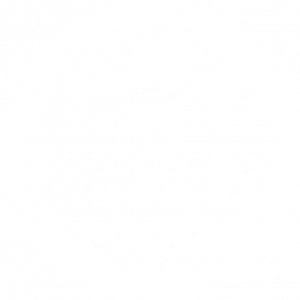 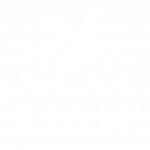 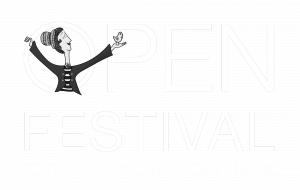 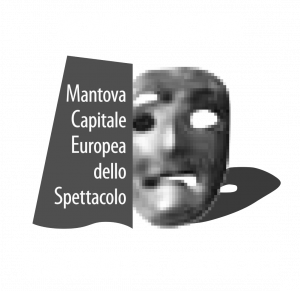