TEN MR. NOBODY IN PATAGONIA

14 MarTEN MR. NOBODY IN PATAGONIA

They decided to leave, they trained and then they finally crossed Patagonia.

We call them Mr. Nobody and we also called them losers.

Because they were escorted by a tractor? Yes.

Because they adopted a dog during their journey? Yes.

Because the beer was never enough at the end of each stage? Obviously.

But mainly because we like to joke and laugh with them on their experiences and their fatigue, we like to listen to their stories and because we believe that sharing leads to feeling part o a family.

On Saturday 7th of May they will be on stage to tell us about their experience.

And the next one could be you. 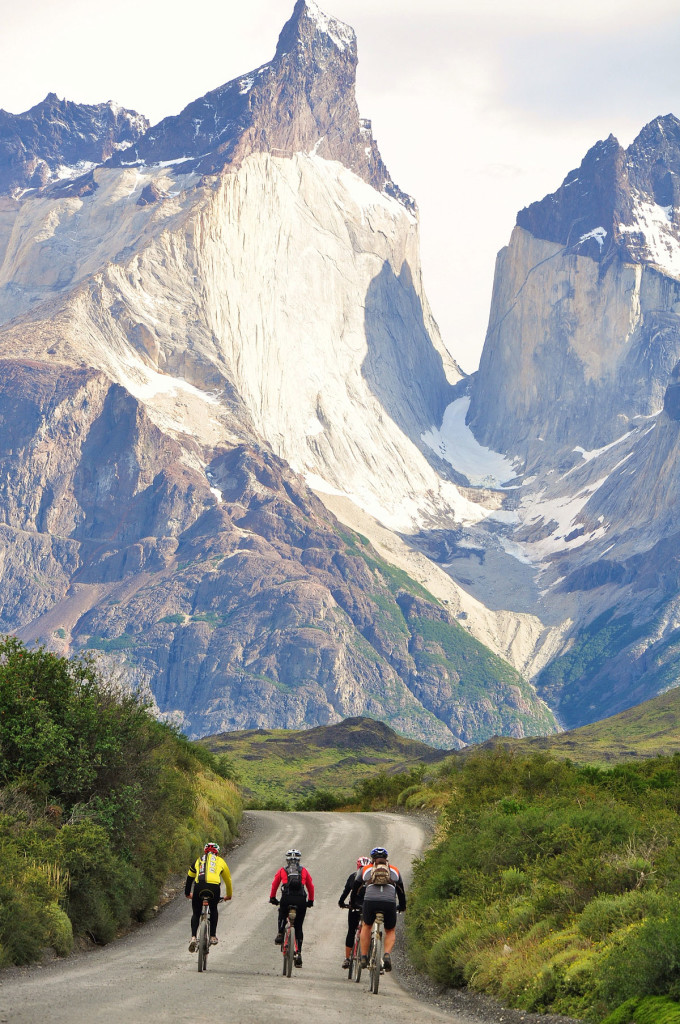